This past weekend I was invited to attend a fully-vaccinated, outdoor event by Camp Shameless, a burn theme camp who pretty much lives up to their charming name. I took cocktails for the happy hour before dinner on Saturday night, and they were a hit. Here, for those who are interested, are the recipes, with advice.

(Note: I served these on the rocks at the burn, but the first three are usually served without ice.)

Shake with ice; pour into glass. Adorn with lime slice.

This one is a little complicated, but worth it. The Honey Arbol Ginger Syrup is an extra step, but not hard.

Shake with ice; pour into glass. Adorn with the slice of arbol.

Put the honey and water in a blender and stir until the honey dissolves. Add the ginger and chile and blend on high speed until the ginger is pulverized. Strain through a chinois or cheesecloth or fine-mesh strainer and discard the solids. Let the syrup cool to room temperature. Transfer to a small jar or bottle and refrigerate for up to 1 month.

Shake with ice; pour into glass.

(This is one of my inventions, essentially a Manhattan with stuff in it.)

*To make the cedar tincture, char cedar wrap/paper (the kind you use for grilling) with your flame, then soak it in vodka/Everclear until it is a dark amber.

Stir with ice; pour over ice. Express the orange peel over the drink, toss it in.

[notes: When do you shake vs. stir? Cocktails with citrus juices, milk, and/or egg whites are shaken; otherwise stir. James Bond was asking for a more-diluted martini when he asked for his “shaken, not stirred.” To “express” a citrus peel, simply hold it over the drink and squish it suddenly. You’ll be surprised and delighted at the oils that spurt out. Finally, I tend to add the bitters after the pour so that the aromas are foremost, but feel free to add them to the mixing.]

(This is another invention of mine.)

Again, an extra step, but this one is so easy that it hardly counts.

*For the hibiscus-infused gin, soak a handful of dried hibiscus blossoms in gin for 2–4 hours. Strain, store. For the bitters, I’ve used both Dale DeGroff’s Pimento Aromatic Bitters and Bittermens Elemakule Tiki Bitters. Other bitters with predominant allspice notes would also work. Or play with other bitters — that’s the fun of cocktails.

Make yourself a gin & tonic, leaving room in the glass. Carefully pour the hibiscus-infused gin on top. Add 3–5 drops of bitters on top of that. You may add a lime slice if you wish.

An Old-Fashioned is one of the granddaddies of cocktails: bourbon with simple syrup and bitters. This is a twist on that.

Stir with ice; pour over ice. Garnish at will.

If you have questions, don’t hesitate to ask.

This morning, my to-do app presented me with today’s tasks, and one of them was to “email TCOs of the past two burns” — which means that I needed to open up the placement databases for Alchemy 2018 and Alchemy 2019 and send an email to the Theme Camp Organizers to let them know that registration for placement at Alchemy 2020 would soon be upon them.

Of course, that’s moot, because the burn is canceled —all burns are canceled — for 2020, so that depressed me.

But then my eye fell on a notebook on my shelf that I truly couldn’t remember being there; it was full of morning pages that I had started writing in September of 2013, right after I was retired from GHP by the vindictive Governor Nathan Deal (whose actual target was Dr. John Barge, Supt. of the DOE). All my pain and grief were there for me to revisit (along with some positive things like the cross country trip and the composition of Five Easier Pieces).

For some reason, I began thinking about Burning Man and what my cadre might have to offer.
Here’s the image that came to me:
Three Old Men — loin cloths — gas masks — large walking sticks — single file — in sync — slow motion dance with the walking sticks. 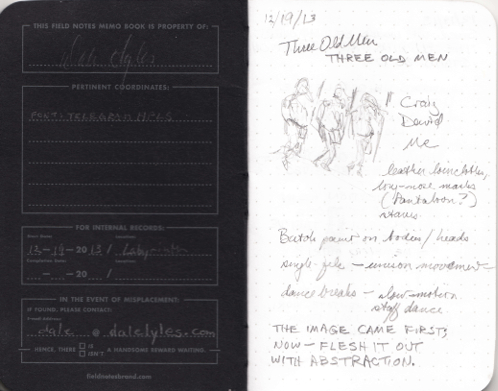 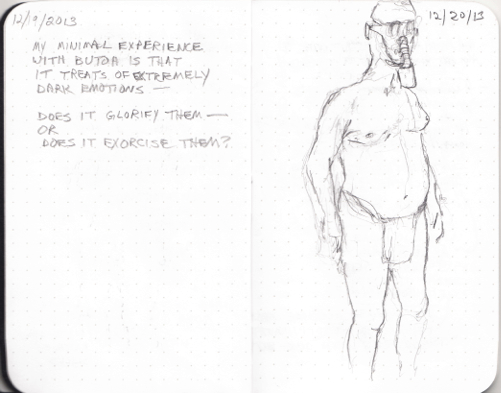 When I went back to my to-do list, suddenly the placement task was not so depressing, because unlike GHP, the burn will be back in my life. This is only temporary.

If you’ve read this blog for even a year, you know that in my spare time I am a dirty freaking hippie who attends “burns,” which are regional events modeled on Burning Man.

Not only that, but since I am cursed with skills and competence I have risen in the ranks of leadership to Placement Lead, which means that when the 130+ theme camps register, I get to decide where they’re placed on the map.  And not only that, but because of the organization’s moving from its long-time venue a couple of years ago, we’ve been on new land three times in two years, which means that as Placement Lead I get to design the burn from the literal ground up.

I am not complaining.  It’s a huge amount of work, but it appeals to the ritualist in me to be able to take a piece of property and lay out boulevards and squares and byways that add up to a complete, explorable, community.

Here’s the new home for Alchemy (our fall burn):

It’s a lovely farm, owned by a burner, in northwest Georgia.  As always, it’s not as flat as it looks from space, but it’s flat enough to be an exciting canvas.

For those keeping score, here are the things on my list of things to procrastinate:

I do hope I haven’t forgotten anything…

This morning, I will begin laying out the map for Euphoria, the spring Burn here in Georgia.  You may recall the epic journey from last fall when I designed the burn from scratch and then had to place 3,000 hippies, all of whom wanted “flat land, next to the road, near the tree line, away from the sound camps.”  I did it, and it was fun, exhilarating even. 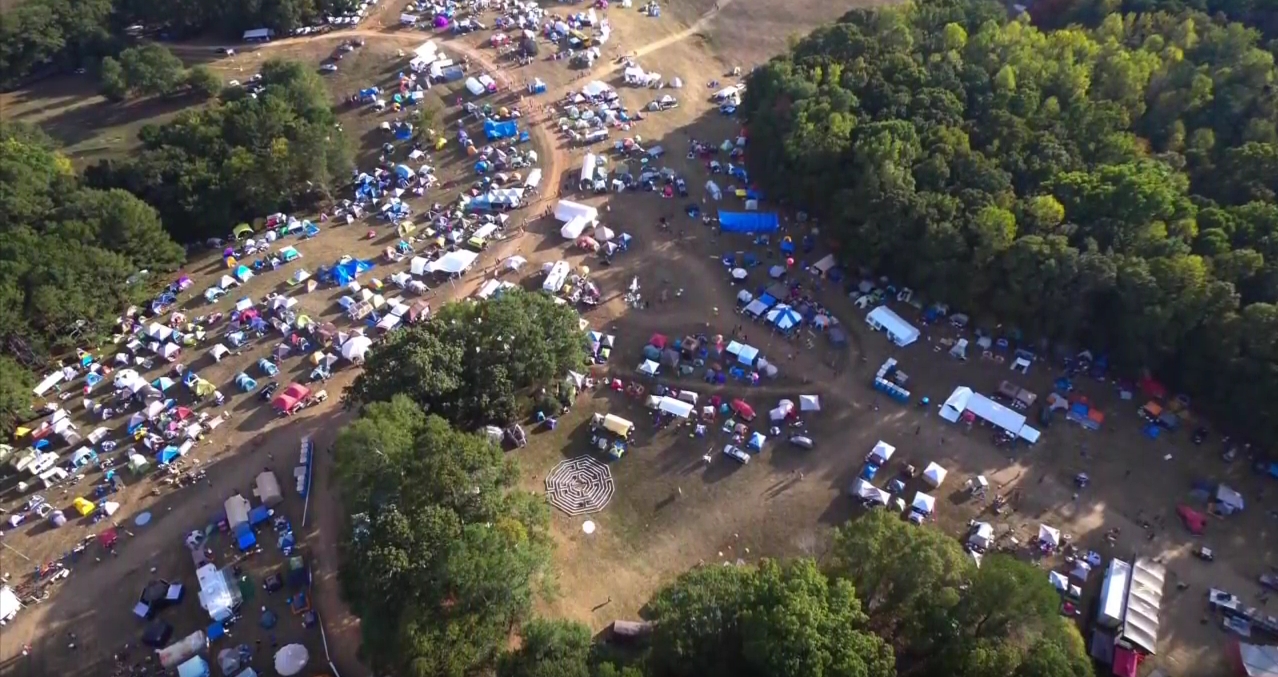 The point is, this is the only writing you’re getting this morning.  I have to place All The Hippies. 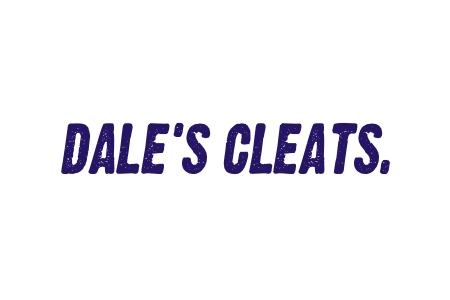 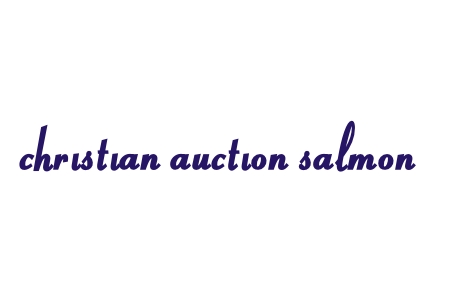