So, the other day my badly-behaved friend Jobie sent me this image: 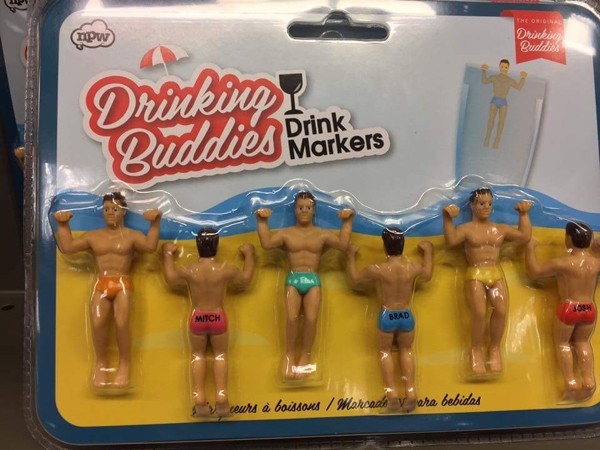 Dear reader, I was scandalized.[1]

Anyway, Jobie said that there should be a cocktail created especially to employ these tawny, vaguely Latino youth.  (Why Jobie is interested in full employment for tawny Latino youth, I am not prepared to speculate.[2])

My first reaction was to laugh gently at my friend’s humor and go about my business, but then I noticed a curious detail:

These tawny Latino youth have the whitest white boy names emblazoned on their asses.

Well, who could resist that?[3]

This one came together rather immediately, flashing into my imagination as a gift from the gods.[4] 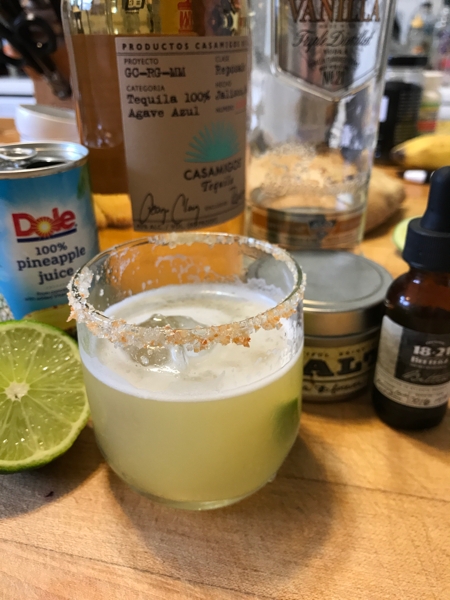 Rim the glass with the salt.  Shake the other stuff with ice, pour.  Garnish with lime wedge.

It’s pretty tasty, although I think I’m going to try it again with an actual vanilla liqueur instead of vanilla vodka (VANILLA VODKA, BRAD!), either Navan or Tuaca.  In which case maybe I’ll rename it the Classy Brad.

[1] I was not scandalized.  Especially since the day before I had sent him an escalating series of double-entendre photos of children’s toys while on a jaunt through Five Below, which I seem to have deleted from my phone, quel dommage.

[4] Apollo probably, although his penchant was for more lissome boys.