The other day I found myself behind a very large, black pickup truck.  It had all the accoutrements—if one may use the term—one expects from the male of that species, and it was being driven as one might expect it to be driven, i.e., without regard for others.

Plastered across the driver’s side of the back window was this: 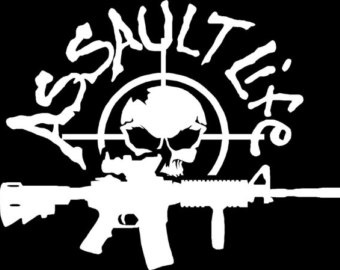 This is big bad, no?  We know that the driver has big hairy balls, as indicated by his embrace of the death cult.  He has no reservations about killing.  He will shoot evil-doers.  He will shoot you.

You know what’s coming, right?  You can guess what occupied the center of the rear window, can’t you? 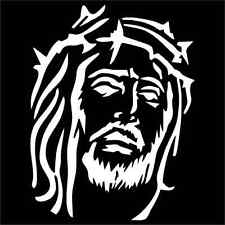 I’ve written about this before, 10 years ago, and my point is the same: this is not what the man meant. 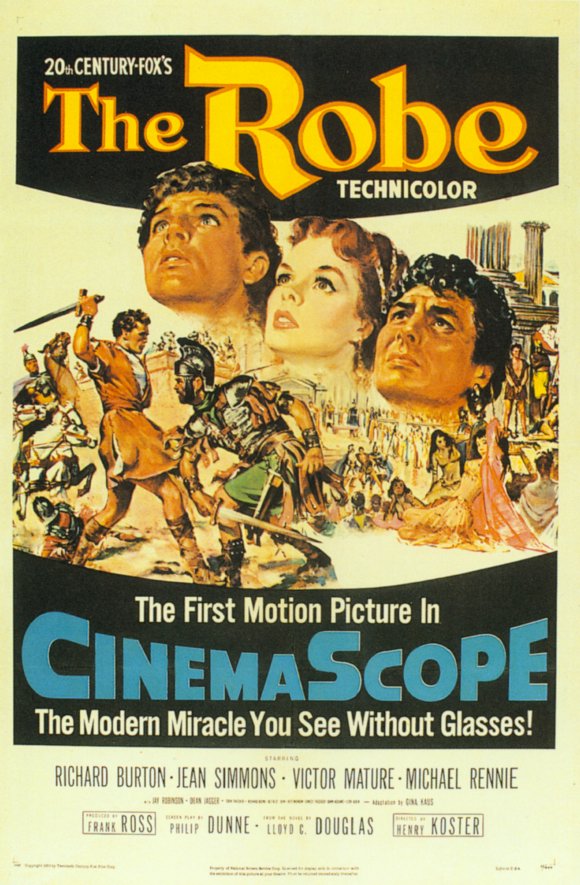 When I was a kid, all those mega-movies coming out of Hollywood based on such novels as Ben-Hur or The Robe all portrayed early Christians as practically feeding themselves to the lions.  They were meek.  They offered themselves as sacrifices, as martyrs.  They went to their gruesome (offscreen) deaths with beatific calmness, certain they were going to join Christ in eternal bliss.

It was a good thing, we were told, by both Hollywood and Sunday School, to recognize one’s wormly status and to embrace it.  He was despised and rejected of men; He hid not His face from shame and spitting.  We were to follow His example, were we not? Something something other cheek.

So where does this ultramacho bullshit come from?

We all know the answer: it’s conservative white men for whom everything is about dominance.  Period.  There is nothing in their attitude that is congruent with what they say their religion is; but it is as if they feel they have “perfected” Christ’s message by taking it to some kind of “next level.”[1] They are more than you in every way: more manlier, more Christianier, certainly more kick-buttier.

I’m not the only one who has noticed.  Here’s a good read from a Christian author.  And of course my favorite liberal evangelical blogger, Slacktivist.

Needless to say, I have no solution.  I know it would take a true Road to Damascus moment for the scales to fall from these men’s eyes, and I’m not in charge of those.  If I had any advice for them, though, it would be, “Mean, prideful, and poisoned is no way to go through life, son.”

For funsies, here are two images I found in a Google search for “Christian truck decals man”: 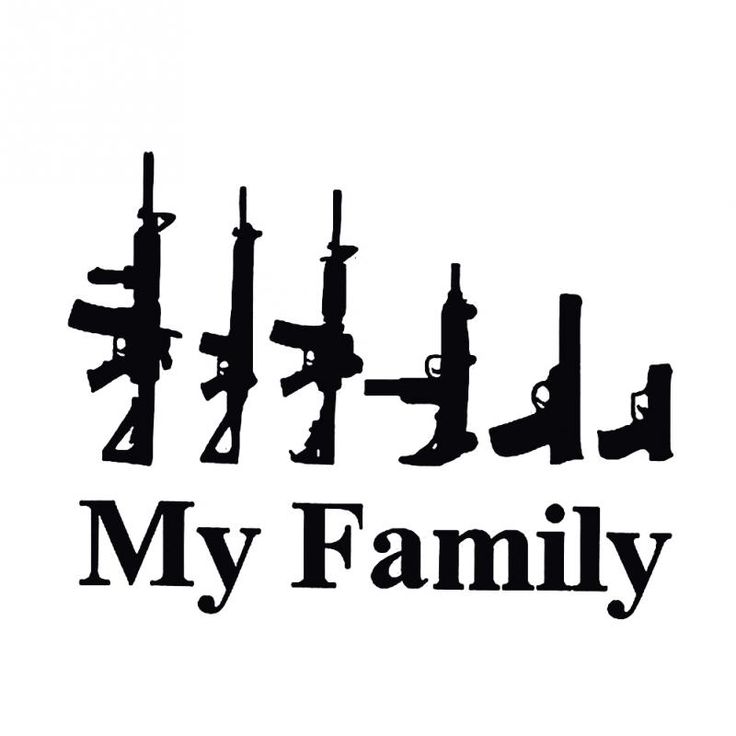 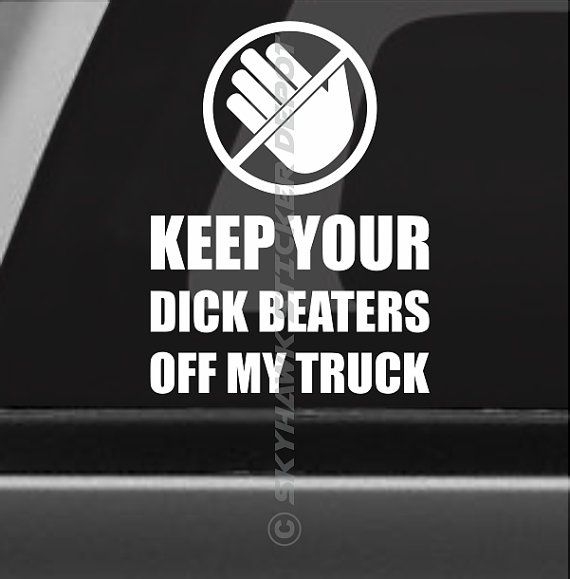