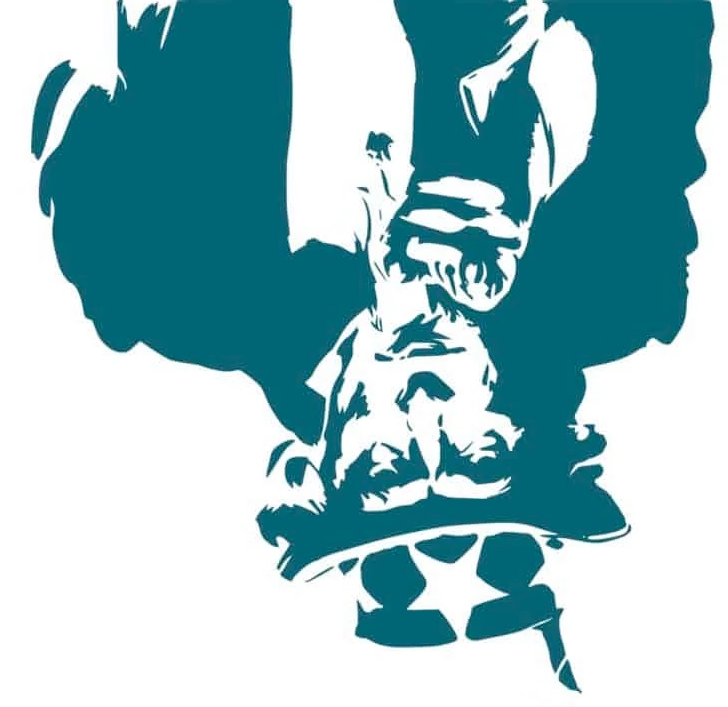 I have a thought experiment for those whose hats proclaim their dissatisfaction with the way our nation has changed.

Let’s pretend for a second that the Great America you want to force us to return to is not the one where women stayed at home instead of having careers, people of color were simply “colored people,” and LGBTQIA folk were still hidden in the DSM-I.

No, let’s assume for the purposes of this experiment that you are yearning for the stressful yet amazing days of World War II, when the whole nation pulled together to defeat an insidious enemy — on two fronts no less.

Remember how it was?

In other words, it was a massive Communal Effort that I daresay people griped about at the time but accepted for the greater good. We were Americans, by god, and we would get through this together. America was GREAT.

Okay, I’m sure you already see the parallels I’m trying to draw here. We are again confronted with a massive threat to our nation, and here’s the thought experiment: who is trying to get you to pull together, to self-sacrifice to help save our nation, to remember that you are part of a greater good — and who is telling you don’t need to do that, to go about your business, ignore healthcare issues and warnings, and otherwise carry on with your life as if nothing’s wrong?

And which one are you doing?