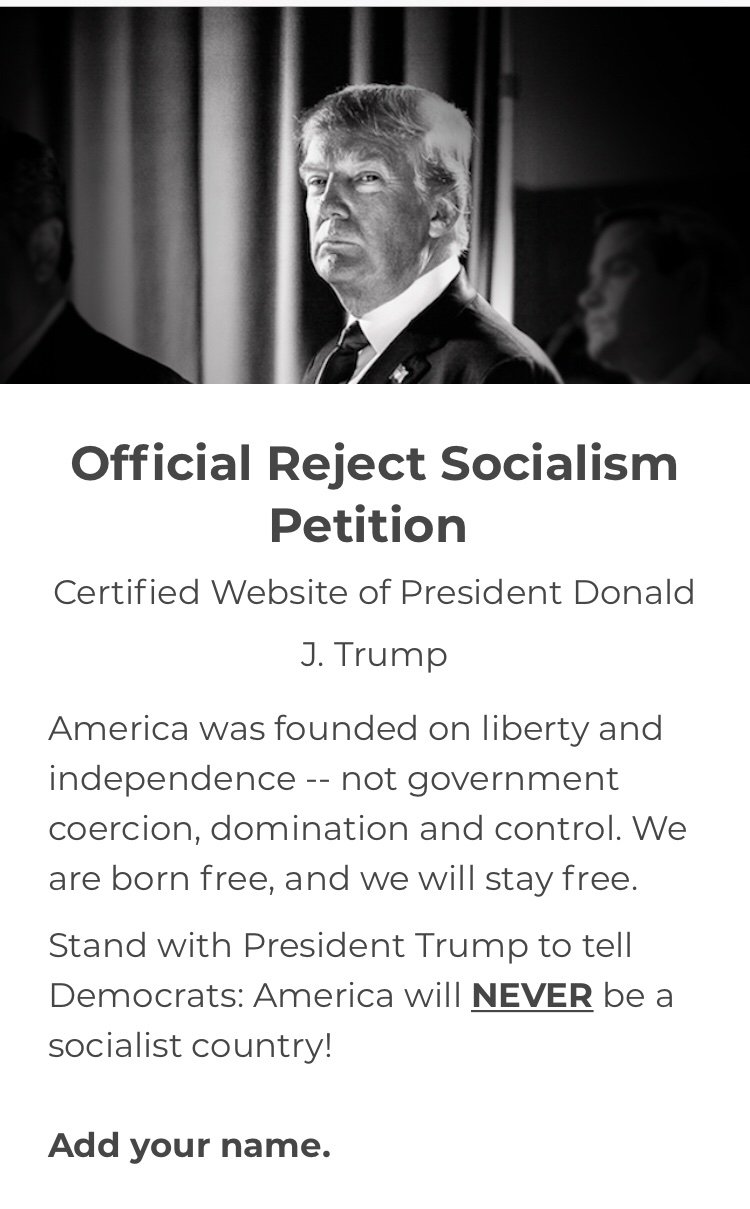 Okay, my little Trumpsters, let’s count the ways you’re willing to be lied to and manipulated.

First of all, it’s OK to acknowledge that you’re an amygdala-based lifeform, that you require regular doses of fear and anger to make your brain work. You are not alone; many people’s brains work like yours. It’s nothing to be ashamed of, and it’s certainly not anything you can change.

It is also very important for the future of our world — I need you to listen very very closely to this — to learn when your brain is addicted to fear and anger and craves them so much that it invents things to be afraid of and angry about.

Which leads us to the image above, which is from a Trump fundraising[1] website.

First, count the glittering generalities. “Liberty,” “independence,” “born free,” “stay free” vs. “coercion,” “domination,” “control,” and most of all, SOCIALAMISM, KENNETH! We’re not sure what policies are being advocated here — because none are being offered — but we know we’re supposed to feel warm and fuzzy with the first set and scared and angry about the second.[2]

Second, we should look at the historical record.  The Constitution was created out of whole cloth by the Constitutional Convention in 1787, which was not their charge. Those men were supposed to be patching up the Articles of Confederation, which had issues because it didn’t allow for “government control,” but they didn’t do that. They invented a whole new government, a federal government, and to quote Wikipedia: “The delegates were generally convinced that an effective central government with a wide range of enforceable powers must replace the weaker Congress established by the Articles of Confederation.”

Your mindset that “government control” is a menace to your personal freedoms springs from Ronald Reagan, a happy-go-lucky frontman for a small set of very very rich people who have funded immense propaganda efforts to drill that idea home since the Roosevelt administration. Remember what Reagan said? “The most terrifying words in the English language are: I’m from the government and I’m here to help.”

I wonder how the people of Oklahoma, etc., are feeling about that right now. Because the government is not there to help.

However, we’re already a socialist country: we pool our resources to pay for schools, police, Social Security, roads. We don’t do it for healthcare because no one knows why; the entire rest of the planet has universal healthcare. We can’t do it, we’re told, because it would TAKE AWAY OUR FREEDOMS KENNETH, but every now and then some Republican person will slip up and tell the truth: it would hurt the insurance industry.[3]

But pooling our resources to assist farmers “hurt by the trade war,” that’s not socialism because reasons. Even though it’s clearly government control of the economy. Because reasons. (Here’s the funny part: a lot of that money is going to huge agribusiness corporations, many of which are owned by foreign companies. That’s right, because of a pointless trade war with China, we’re going into debt, borrowing money from China, so that we can pay companies owned by China. Are you not amused? What is your brain telling you now?)

I think I won’t even go into the historical antecedents of that photo:[4] 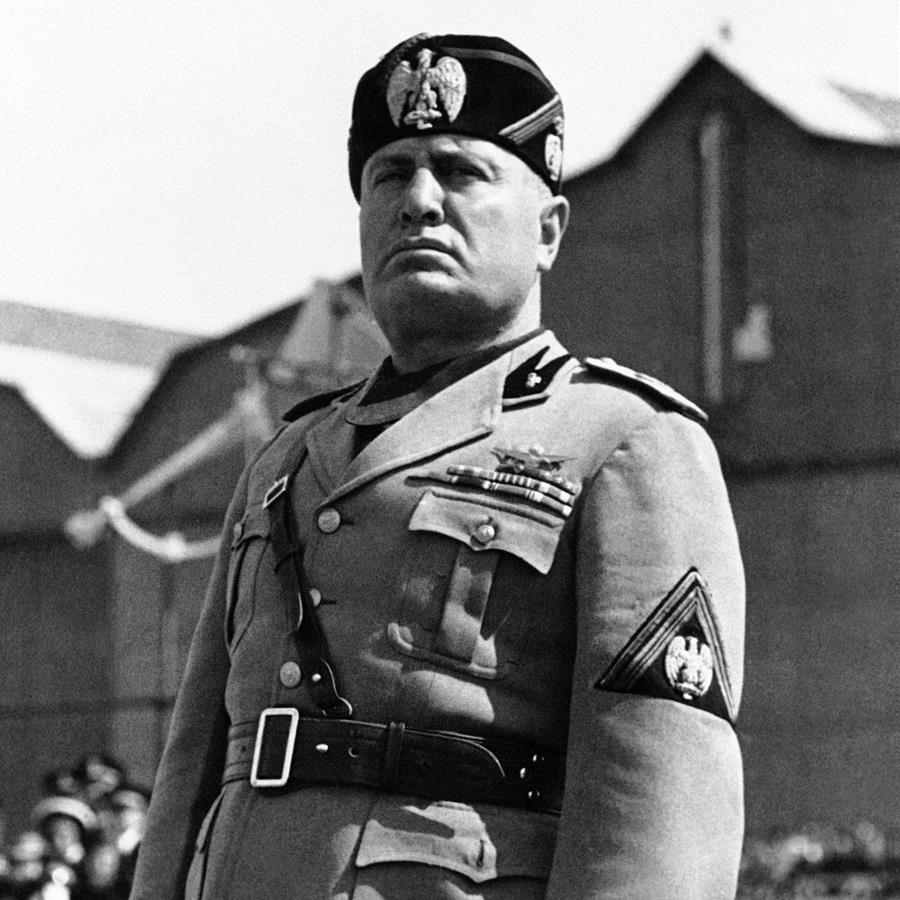 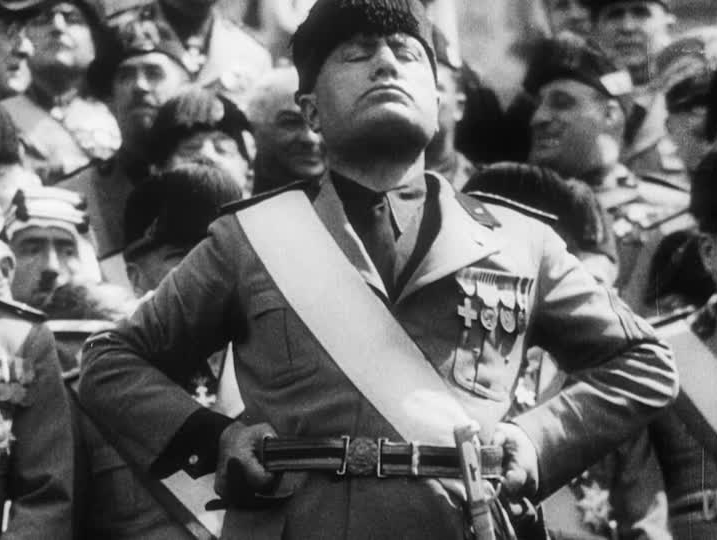 [1] “fundraising”: there’s your first clue. Someone wants your money.

[2] “So give us your money.” Are you beginning to catch on? Does this blatant manipulation not make you a little bit… angry?

[4] I will say that part of the way your brain works is that, having identified all those terrible things that make you scared and angry, it seeks a Strong Man to fix it for you. A Strong Man who can fix things is good, of course, but beware the Strong Man who keeps feeding you fear and anger that only he can fix.