Betsy Davos, super-wealthy Dominionist, is the current nominee for Secretary of Education.  She is rabidly anti-public education, which is pretty odd since neither she nor anyone she knows, including her children, have ever been involved in any kind of public school.  Ever.  Not one.

Instead, she champions that rightwing shibboleth of “competition,” because competition makes everyone better, right?  You know, like when you line up the whole class of children and make them all race to the other end of the playground, and that one chubby kid just keeps getting faster and faster every day?  Just like that?

That’s right, boys and girls, if you let “the money follow the child,” then if a child is in a “failing” school, his parents can “choose” to send that child to any other [charter/private/religious] school of their choice, and presto! their child can now “succeed” instead of being “trapped” in a “failing” school. 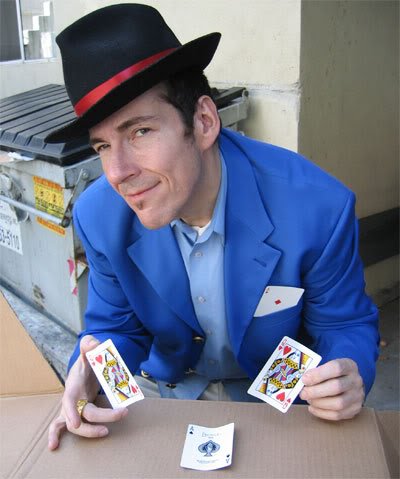 OK, let’s look at that, because there’s a lot of sleight of hand going on here.

First of all, who decides when a school is “failing”?  That’s an easy one: we have standards set by a variety of levels of government from local to federal, and if a school doesn’t meet those standards, they are “failing.”  It is unusually curious that those standards for the most part align with the socioeconomic status of the students in any school.  A recent study (the link to which I cannot find; you’re just going to have to trust me) found that you didn’t need to run students through all those tests: you could get the same results by tabulating their parents’ income and education level.  THE SAME RESULTS, KENNETH.

Second, Davos is militant that those standards should not apply to her charter/private/religious schools.  Is that incredible to you?  Go see for yourself.  That’s a pretty sweet deal: enforce standards that make it impossible for certain schools to “succeed,” then suck their funding dry for your for-profit schools while evading those same standards.  I’ve written about this before.

And here’s the biggest sleight of hand of all: Everyone has been convinced to keep their eye on the charter/private/schools and argue about whether they are “succeeding” enough to justify draining public schools of their funding and students.  But that’s not the question.  The question is whether all this “healthy competition” is actually causing the “failing” schools to suddenly succeed.  In other words, is the chubby kid getting faster and faster every day just because you took some of the faster kids off the playground?

I submit to you that he is not, and that the whole “school choice” plan is a con of the most blatant and disgusting sort.  At no point are these people actually concerned about improving all schools for all children.  Davos has never presented such a plan, nor will she.  She wants to kill off public education once and for all, and the only reason I can think why she would want to do this is to take the money and run.  Oh, and that whole Dominionist thing.

Keep your eye on the lady, folks.