This is another in our Easy Answer series, in which I ask my congressional representatives a pretty easy question to answer and await their response.

This time my concerns spring from the probable hypocritical stance taken by our Republicker friends in regards to the presumptive president-elect (PPE) and his business dealings with foreign sources.  My trigger was this article from the WaPo.  It’s worth a read. 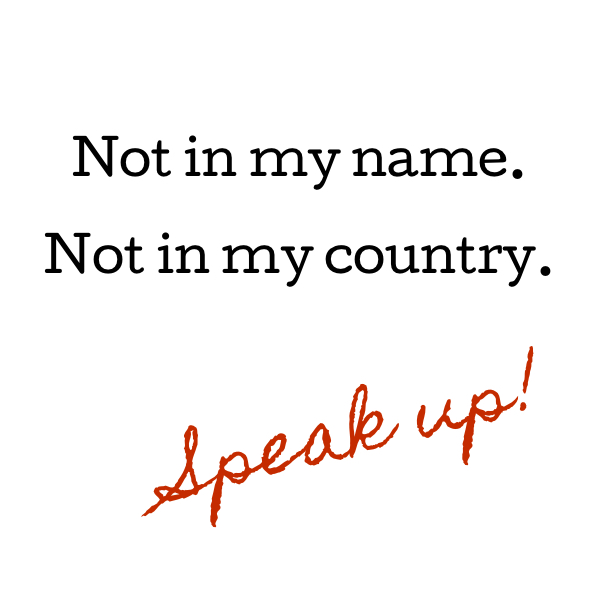 For real, the howler monkeys have been shrieking and flinging poo about Hillary Clinton’s “corruption” in taking money from foreign governments, etc., to fund the Clinton Foundation, the non-profit her family runs to “convene businesses, governments, NGOs, and individuals to improve global health and wellness, increase opportunity for women and girls, reduce childhood obesity, create economic opportunity and growth, and help communities address the effects of climate change.”  Much was made of its diabolical nature during the campaign, despite its consistent high ratings from independent organizations like Charity Navigator.

Likewise, the Republickers cranked up that smoke machine and did their best to make the Foundation look as if it were some kind of money funnel to the Clintons themselves, which of course it isn’t.  One claim I read was that you could tell it was corrupt because only 3% of its funding was dispersed in donations.  This was of course a deliberate lie and not an easy one for the regular voter to see through: since the Foundation runs its own programs, little of its funding goes to other organizations.  Let me repeat that for the hard-of-thinking: because the Clinton Foundation runs its own programs, it uses its funding to do that rather than pay someone else to do that.

So with such high dudgeon and general fantods on the part of the Republickers, you might very well think it was because of their high moral and ethical standards.  You might think that now that the PPE is heading their way, they’d be clutching their pearls and staffing their investigative committees to root out all potential corruption from the PPE and his foreign business issues.  You might think that, but then again you might be A Idiot.

Many of your colleagues have been quite vocal in their calls to investigate Hillary Clinton on the basis of “foreign donations” or “entanglements,” implying that the U.S. President should be above suspicion when it comes to money matters and foreign entities.
Do you share their view, and do you intend to apply the same ethical standard to the presumptive president-elect’s business affairs?

As usual, I concluded with, “As a matter of course I will publish my question to you and your response both on my blog and on social media.”