tThings went well. I’ll post a full report Saturday night after I get through Relay for Life.

update: It’s Sunday morning and my brain is just now emerging from the sludge. Later.

First of all, the backers audition tonight was a success. I thought the chorus sounded as good in parts as they’ve ever done, and I think they’d agree with me that we just fell apart on some spots, especially the first number. I have come to hate computerized accompaniment. 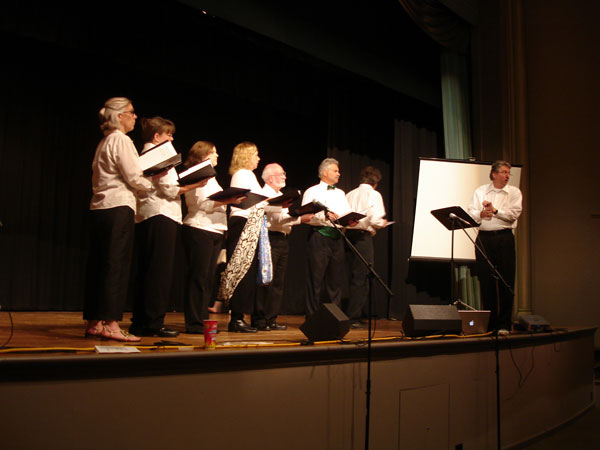 Solos were all spot on, mostly because we could follow the accompaniment by ourselves. Coordinating the whole gang was more of an issue.

I thought Denise and Marc set a wonderful tone with A Rabbit Reveals My Room. Marc’s Bear was wonderfully comfortable. 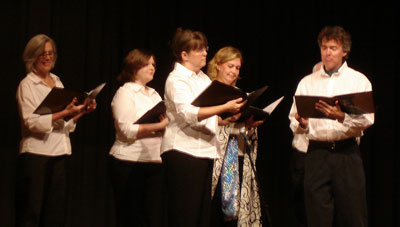 Our staging for The Man in the Marmalade Hat Arrives worked, although I would love to see it on video. We had a lot of pieces to move around and I’d like to see if it looked cluttered or if it looked intriguing. From the still photos I have, I think it looked as if we knew what we were doing. And of course, the hedgehogs were adorable. 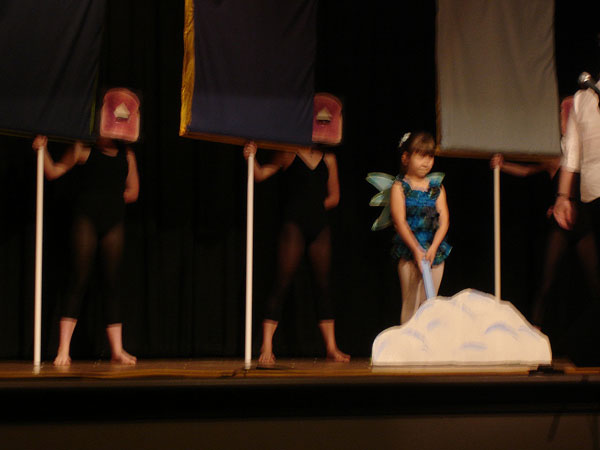 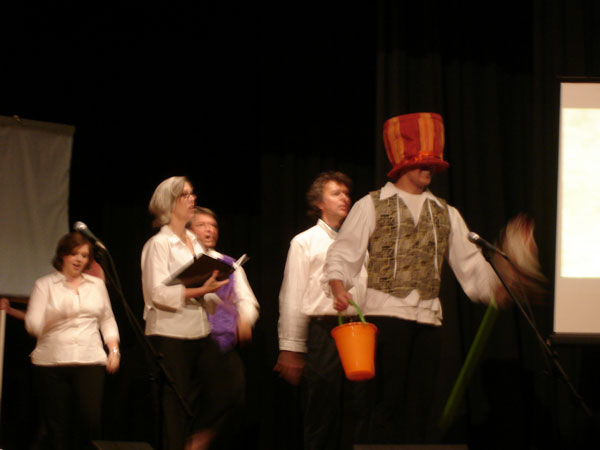 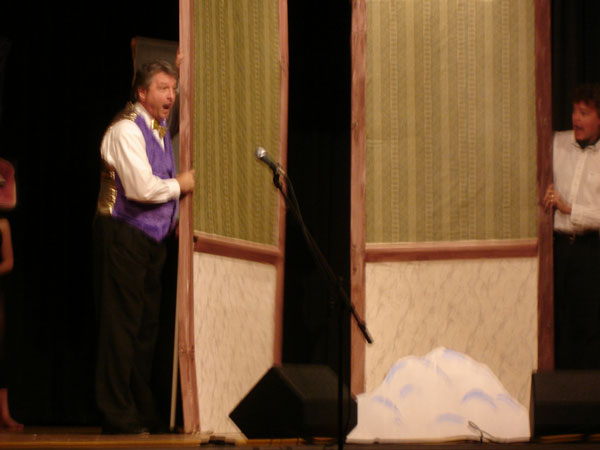 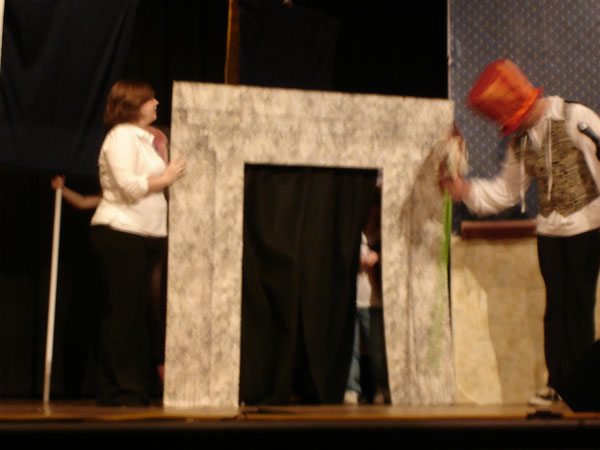 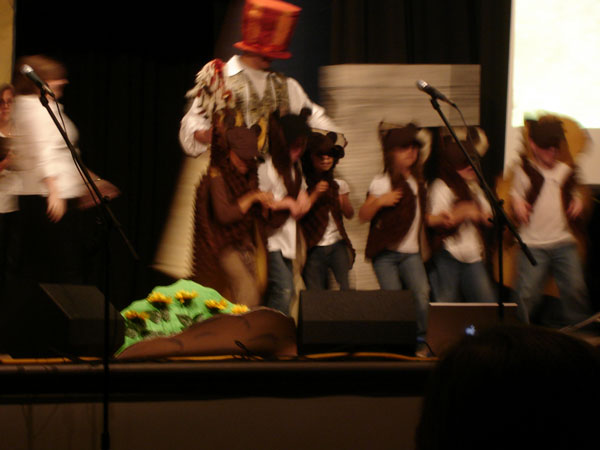 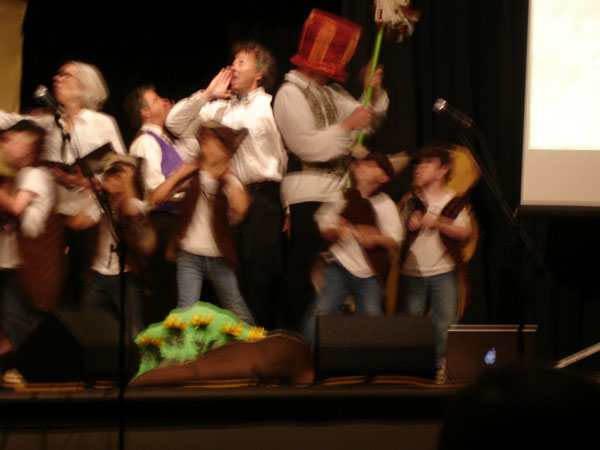 The King of Cats Orders an Early Breakfast and The King of Cats Sends a Postcard to His Wife were solid hits. I was actually accused of enjoying myself a little too much, but the songs are incredibly fun to sing, and present plenty of opportunities for characterization. 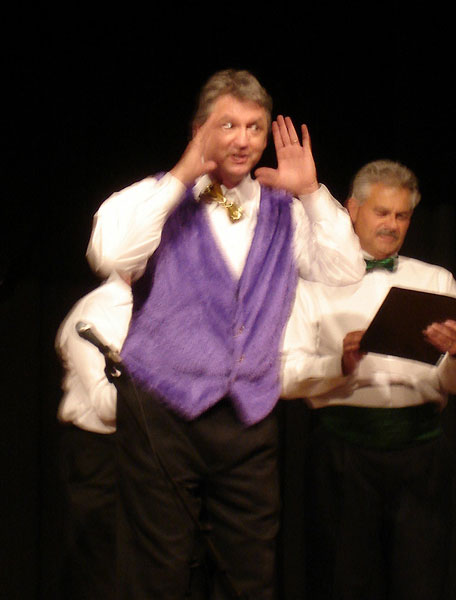 Anne’s voice is such an incredible instrument. I’ve told her that every time I write a soprano solo, I’m thinking of her. The Wise Cow Enjoys a Cloud and The Wise Cow Makes Way, Room, and Believe show her off to perfection.

Two Sunflowers Move into the Yellow Room was a huge hit. First of all, the song is quite lovely in and of itself, and I think our staging astonished everyone. Melissa and Denise sounded quite lovely together. The sunflowers themselves were a clever idea, and the sunflower waltz was a wicked combination of parody of and homage to classical ballet. 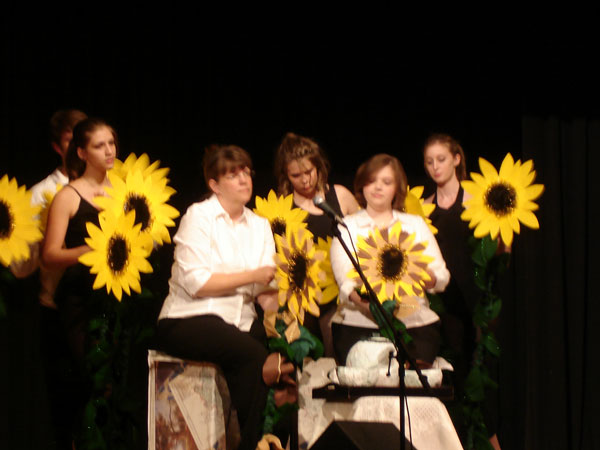 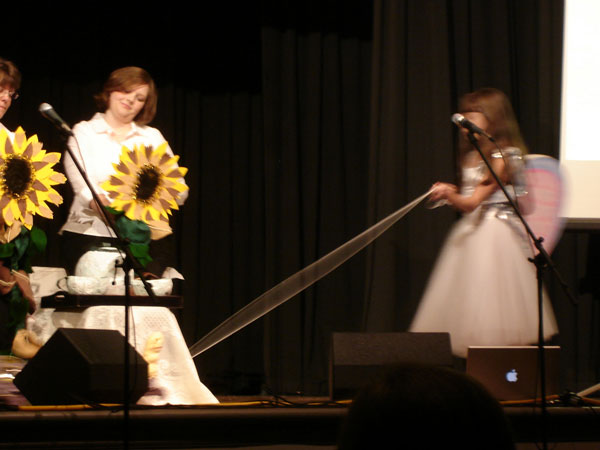 All the comments I’ve gotten indicate that Blake Leads a Walk on the Milky Way is the crowd favorite. It’s a gorgeous piece, of course, but I’m sort of surprised: it’s nearly seven minutes long, with long sections where there’s no singing. Formally, it’s in modified sonata form, but that’s not going to register with 98% of the listeners. I can’t explain its appeal, other than people just thrill to its ultra-romantic stylings. 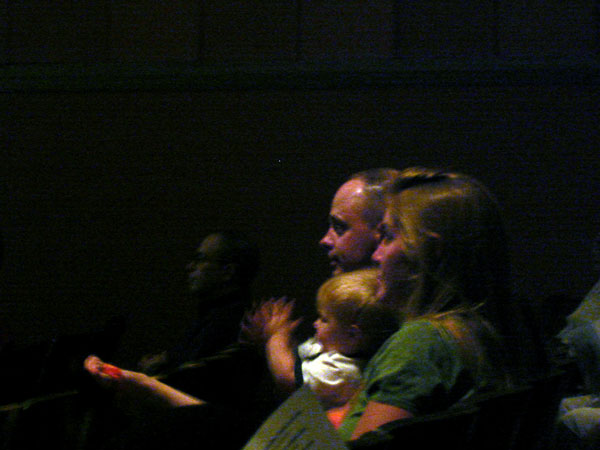 The rest of the work went well: Malcolm’s Marmalade Man, Mary Frances’s Tiger, and Marc’s Tailor, all hit the mark. 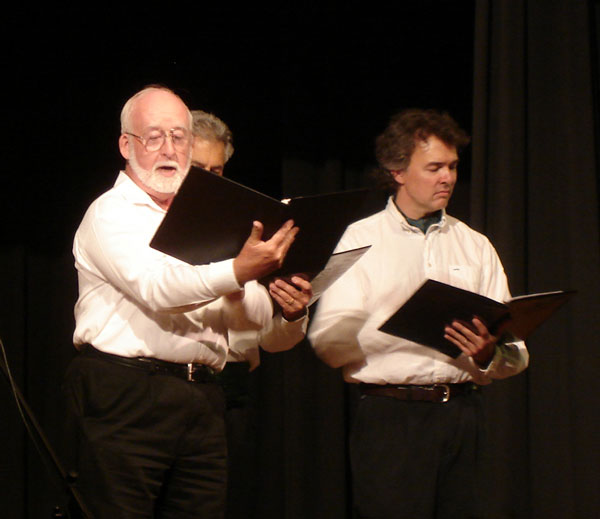 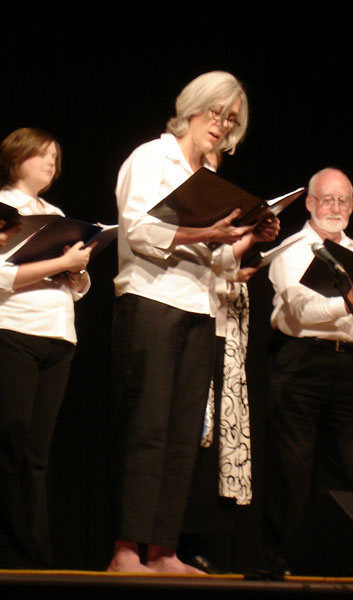 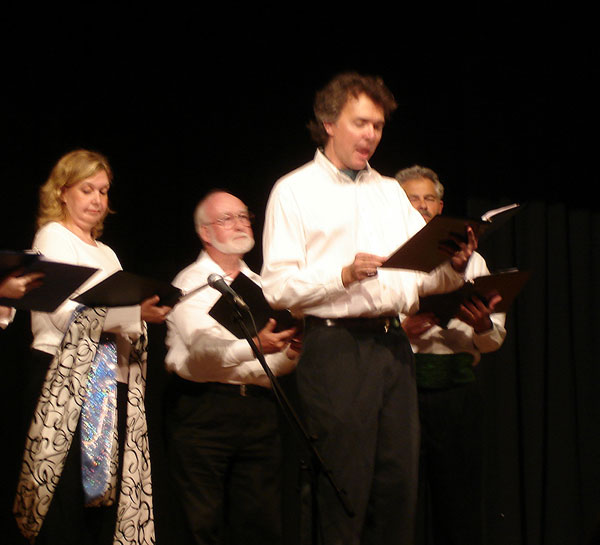 Most importantly, the performance impressed an awful lot of people and opened their eyes to what we’ve been talking about. We have a coordinator from the Cultural Arts Commission who’s willing to take on the project, more about which later. That was our major goal in staging the evening, so whatever weaknesses qua weaknesses were evident, they are completely irrelevant. 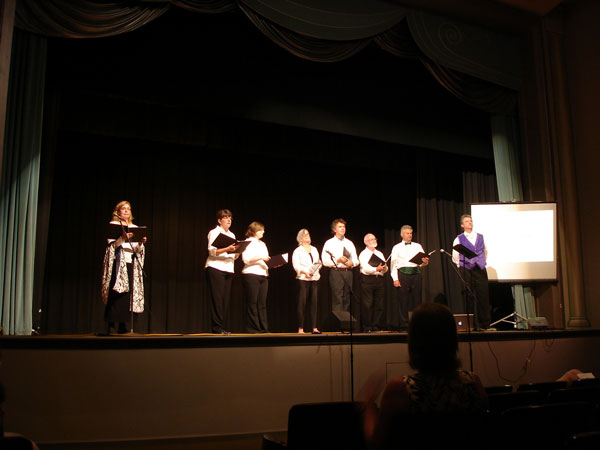