First up were the Hedgehogs. Heavens to betsy, are these cute critters! 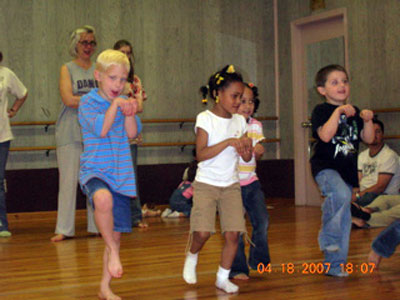 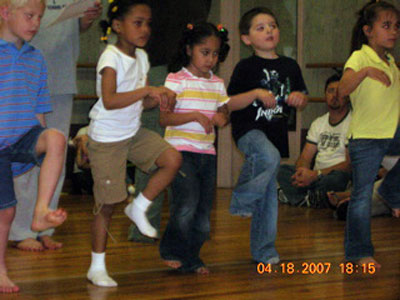 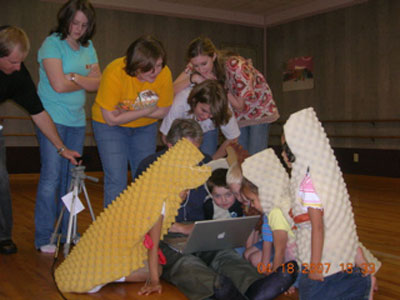 This last one is of us all double-checking what hedgehog ears look like on my laptop. We decided to try knit caps with ears and noses attached to them, over their eggshell foam.

We worked bit by bit, starting with the hedgehog choreography and working our way backwards through the song. Eventually we added some “walls” and a fireplace for the hedgehogs to come bursting out of. We added Toast Heads. We added the Gang. I think it’s all going to be very merry, especially if we can get the Gang to the level that they actually look precise.

The hedgehogs are not very precise. We’ll work on that, but of course that is not the point. They’re there for cuteness.

They were troupers: they focused on what we needed to focus on, they hit their marks more often than not, and I think by the time we get to May 3, they’re going to be absolutely awesome.

After we sent them home, then we worked on Toast Head choreography. That was a lot shorter. In fact, it surprised me how little time it took to get that done. Of course, it takes forever to develop the choreography; transferring to real dancers (like Molly and Maggie) takes no time at all.

Finally, Galen arrived from his Music Man rehearsal, and we worked on the Marmalade Man’s stuff. I chatted a bit about how I had come to view the MM as a disruptive force in the Inn: he shows up, and things just get stirred up. He has that power, to straighten roads, to command the Gang to fall in for close order drill, to summon up hedgehogs, to change winter to spring. And yet when he’s done, things are better.

It’s sort of like Wallace Stevens’ image of the creative mind/act as a garden: sometimes you have to scrape it clean and start over. That’s the function of the MM, to make us all reexamine the status quo.

This is reflected in his choreography, all free and light and arms and legs and entrechats, while his Toast Heads are starched flat and the Gang marches in order.

Finally we tried to put it all together. It may be too much, but we’ll see next week.

Jonathan Hickman was there, shooting video for a small documentary/trailer for the May 3 thing. This is good.

In other news, I met with Don Nixon at the Centre, and he’s on board for the 2008 premiere. There’s some exciting stuff going on out there, folks.

Also, Ginny got the invitations printed, folded, and stuffed. Excelsior!