FOX NEWSBOT: We welcome to the program Congressman Frothermouth, from [Red State Redacted].

BOT: You say that the Affordable Care Act has been a disaster…

BOT: In what way?

RFR: [all the terrible things that would still have happened even if ACA had never existed]

BOT: Let’s look at some data.  More citizens now have insurance than before ACA.  Health care costs have actually slowed. There are fewer preventable deaths now.  People are now actually getting preventive care.  Are you saying that the plan the Republicans will propose will continue these trends or even better them?

BOT: Let me ask you this.  It’s been eight years since the Congress passed the ACA.  Why don’t the Republicans already have a plan to replace it?  After all, you’ve voted over sixty times to repeal it. Surely you’ve been at work all this time?

BOT: I’ll ask again.  Why don’t you have a plan ready to go to replace the ACA?

BOT: If you had a plan, and Obama wouldn’t sign it, shouldn’t you be able to pass it now secure in the knowledge that the Republican Administration would sign it into law?  Why don’t you do that?

BOT: Is it at all possible that you have no plan, you never had a plan, that you will never have a plan, mainly because the ACA was a Republican plan to begin with?  Is it at all possible that the 60+ votes you took to “repeal” it was just grandstanding to rile up the amygdala-based lifeforms who constitute your base and who have no real understanding of the law but who because of your grandstanding now react with visceral hatred at the very mention of the name “Obamacare”?  And finally, is it not possible that you’ve caught your dick in your zipper and the only thing you can do now is keep yelling the same talking points without any coherent approach to legislating the issue?

[1] It’s the locker room where I look like this: 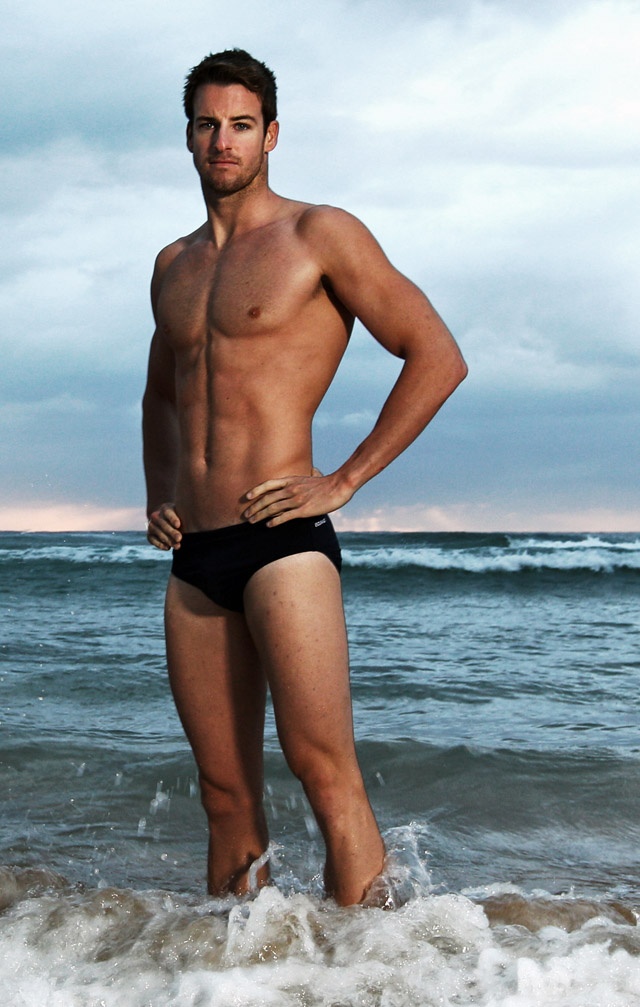 [2] Based on an actual Republican congressman’s interview, for real.

[3] No, it is unlikely the RFR would know or use a word like heinous, but this is a fantasy, remember?